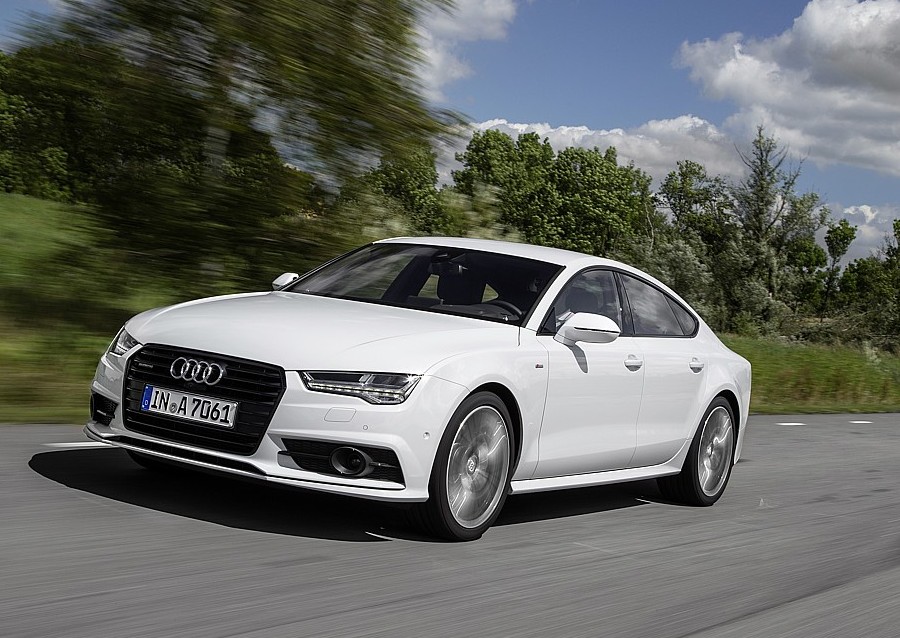 Four years ago, the world was introduced to the revolutionary Audi A7 Sportback. At the time the five-door coupe astonished the world. The athletic silhouette hinted that this car is not only handsome, but pretty lupine too. Now comes the next phase in evolution.

The A7 Sportback combines the properties of several different bodies – the ferocity of a coupe, the comfort of a sedan and the practicality of an estate. At its premiere four years ago Audi set a new standard in car design. This is confirmed by the current innovation, which, thanks to the long bonnet, the sporty lines and sloping rear, gives a dynamic impression. The main changes, compared to its predecessors, are the redesigned grille, the newly shaped bumper and headlamps with new graphics. The A7 Sportback is now equipped with LED headlights. On request, however, it can come with the innovative Matrix LED headlamps, which Audi introduced at the end of last year in the flagship Audi A8. Without exaggeration it can be said that they are truly intelligent. For example, they can illuminate the space in front of the vehicle at predetermined angles, so that, for example, they don’t dazzle oncoming drivers.

The athletic rear is equipped with a spoiler along its entire width, which automatically extends at a speed of 130 km/h. Lowering the speed to 80 km/h causes it to retract The A7 Sportback comes as standard with 17” cast alloy wheels. But there is a choice of another fifteen alternative options from 18” to 21” wheels in various designs.
The purity and sporty character of the exterior’s lines are also reflected inside the car. There is a choice of ten colour combinations. In the middle of the dashboard, which horizontally surrounds the driver and passenger, is a 6.5” retractable colour screen. The newly defined materials that are used lend the interior an aristocratic character. Here you will find polished aluminium, walnut and Valcona leather. The rich array of standard fittings can be supplemented from an even broader range of optional extras. These include a head-up display, an MMI navigation system, a myriad of electronic assistance systems, including night vision assistant, a Bang & Olufsen audio system and much more.

As was already mentioned in the introduction, besides the A7 Sportback’s sporty image, it is also a practical car. This is demonstrated by the size of the boot, which has 535 litres of space. By folding the rear seats down this space increases to 1350 litres. That is more than sufficient, for instance, for golfing equipment. The Audi A7 Sportback is a comprehensive car with a distinctive style, for anyone who finds it is not enough, then there are the more powerful S or RS versions. 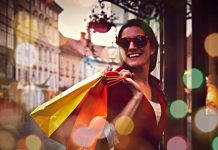 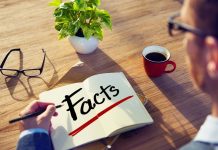 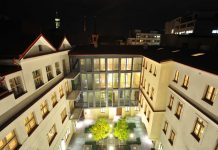 MODERN FLATS IN THE HISTORICAL CENTRE OF PRAGUE