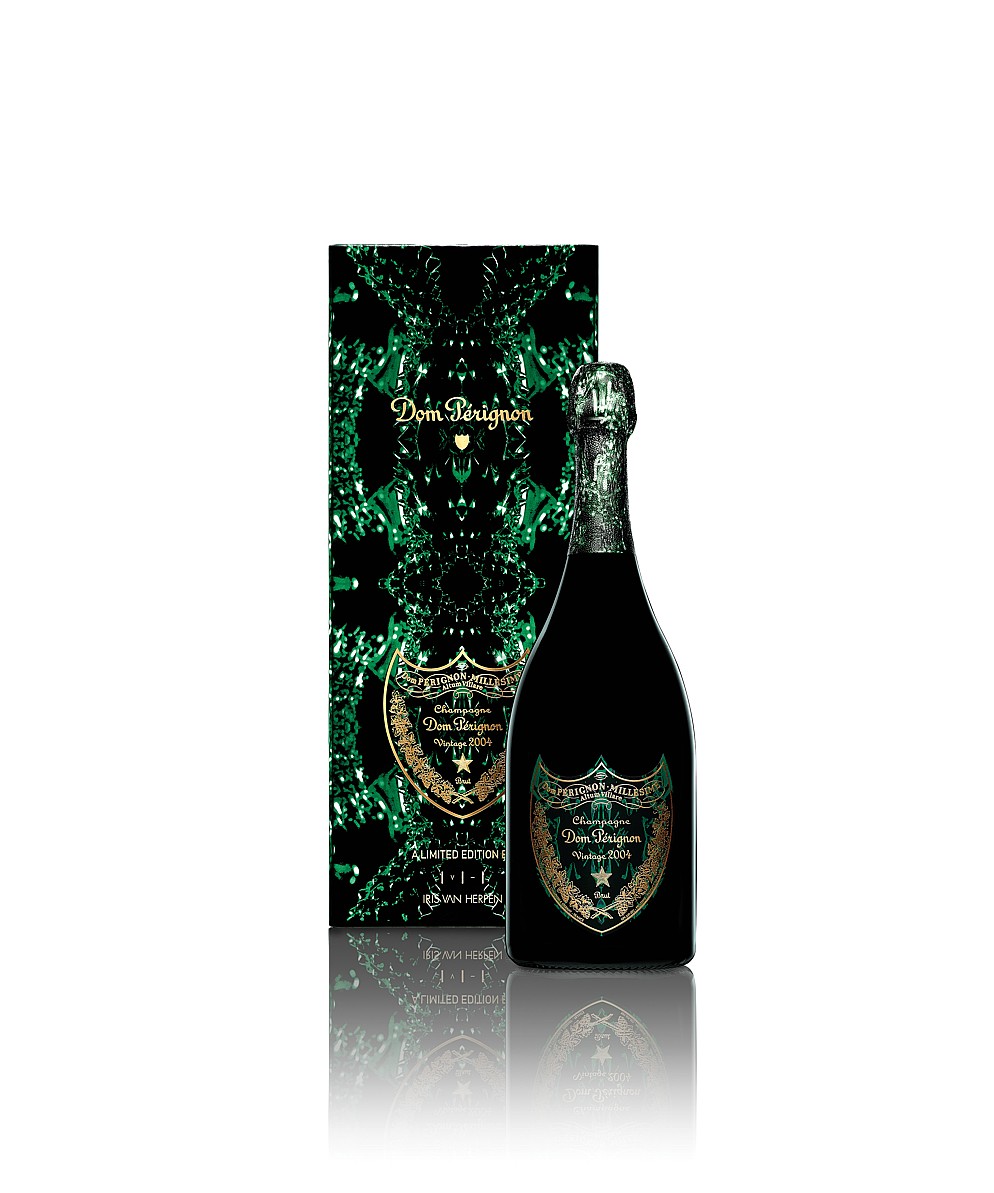 The world of Dom Pérignon is a world of vintage wines – carefully selected from the best vintages over many decades. These unique wines are always a source of exceptional and irreplaceable experiences. A celebration of the unique vintage wine Dom Pérignon Vintage 2004 is the limited edition “Métamorphosis”, whose author is the Dutch designer Iris van Herpen.
Dom Pérignon champagne reveals its first, harmonious fullness after 8 years of aging. Then a limited number is placed back into the cellars to reach its second degree of maturity. The second stage of maturation, called Plénitude 2, takes 16 years. The wine is full of energy, it is distinctive and a magnificent rendering of the intensity of Dom Pérignon. The third stage, Plénitude 3, occurs after at least 25 years of maturation, when its essence enters into an unexplored world and its complexity develops fully. Through the maturation process Dom Pérignon demonstrates its abiding faith in the strength of new creation.
At the end of the year the unconventional Dutch artist, fashion designer Iris van Herpen, distinctly made her mark in the brand’s memoirs with her metamorphosis concept and imprinted her distinctive design of the iconic Dom Pérignon bottle.

GRAPA – TO THE LAST PIP