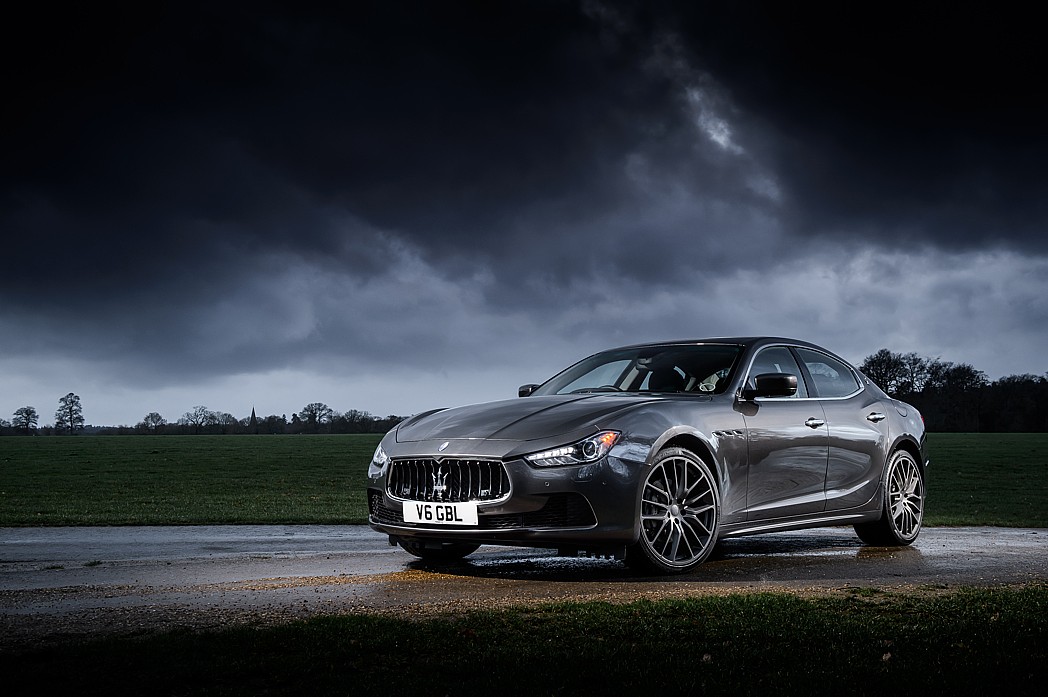 Italy has given the world a number of iconic brands. One of them is Maserati. After some tough years, the car company, now under the protection of Neptune himself, is riding on a wave of success.

At the end of the 19th century Rodolfo and Carolina Maserati had a son called Carlo. In 1881, Rodolfo, who worked on the railways as an engineer, had little idea that in the next seventeen years he’d have another six sons: Bindo, Alfieri I (who died in his first year), Alfieri II, Mario, Ettore, Ernesto. Although the railways in Italy were not entirely in their infancy, it was still an adventure working on them. It was the speed that thrilled Rodolfo. He gradually shared this passion and his ardour for technology with his sons. When his son Ernesto was born in 1894, the eldest son, Carlo, started his career. At seventeen he built his first single-cylinder engine. Three years later he equipped a bicycle with this engine and set off on the Brescia-Cremona-Mantua-Verona-Brescia car race. Thanks to this success he came into the viewfinder of Fiat, which employed him as a company test driver. In his time-off Carlo carried on designing engines. He mounted the new single-cylinder onto a wooden body, thus creating a car which is considered to be the first-ever Maserati.

à Anonima Officine Alfieri Maserati with his own garage and workshop. Gradually, the other brothers joined him. At the outbreak of the First World War II Alfieri and Ettore had to join up and 17 year-old Ernetto had to run the family business. During the war the company manufactured aircraft engines. After the ravages of the war, the brothers vigorously set about developing the first true Maserati. It was high time to figure out a logo for the newly born car manufacturers. So Alfieri II decided to ask the youngest of the brothers, Mario, who was the only Maserati son to prefer the smell of paint to that of petrol. Mario was inspired by one of the symbols of the Italian city of Bologna – Neptune’s statue, with a trident. This symbol of power and élan thus became the logo of luxury sports cars to this day. Just like the blue and red colours.

In the first half of the twentieth century several iconic cars were born under the watchful gaze of the mythical ruler of the seas. Similarly a number of racing drivers gained fame under the Maserati colours. In 1933 the first special Grand Prix Maserati 8CM saw the light of day. The legendary Tazio Nuvolari drove this car to three victories. One of them was the Belgium Grand Prix. In subsequent years he had success in the Maserati 6C 34. And it is quite indicative that his last career victory was fought out in 1946 behind the steering wheel of a Maserati 4CL. Other racing heroes include Stirling Moss, Juan Manuel Fangi or Gigi Villoresi, who reigned during the 1937 Brno Grand Prix in the 6CM. In the late thirties, the company came under pressure from the emerging German brands. So, in 1937, the brothers decided to sell their shares to the Italian industrialist Adolfo Orsi, who managed the carmaker until 1968, when it was taken over by Citroën. But that was not the last change of ownership in Maserati’s history. Seven years later the former Argentinian racing driver Alejandro De Tomaso took over the maker. In 1993, Maserati became part of the Fiat Group, so at the end of the millennium it became the property of its long-time rival Ferrari. Now the prestigious Italian brand is the property of the consortium Fiat Chrysler Automobiles, NV.

For Maserati the second half of the twentieth century was not only about changes in ownership. Motorists could enjoy such machines as the powerful sports car of 1963 the Mistral, which was the first Maserati to be named after a wind. At the Turin car show in the same year Maserati shocked the world with the fastest sedan in the world – the Quattroporte. Two years later it was the Ghibli, which originated from the first mutual cooperation with designer Giorgetto Giugiaro. In 1971 Giugiaro shocked the world again with another model named after wind – the Bora. And we could go on. Maserati cars, as well as other luxury brands, attract the attention of celebrities and film-makers. There is the famous long-standing partnership with tenor Luciano Pavarotti. Maserati cars have played in several Bond films too. In the film Rocky III (1982), the boxer Balboa also drove a Quattroporte. And director David Cronenberg chose this model for his films The Fly (1982), and The Dead Zone (1983).

In the new millennium, Maserati is doing just fine. This year the carmaker with the trident on the bonnet celebrated its 100th anniversary in great shape. As a gift, in cooperation with Bulgari, it brought out a new edition of the luxury watches Octo Maserati. A gift for the brand’s fans is also the Quattroporte Zegna Limited Edition with just 100 being made. Maserati is making more cars than ever, last year it was 15,400; it is expanding the range of its models. The current GranCabrio, GranTurismo, Quattroporte and Ghibli should be joined by the SUV Levante next year and the Alfieri coupé in 2016. It is ranked 20th among the top Italian brands according to their value. And the ambitious plans don’t stop there. By 2018 Maserati plans to produce 75,000 cars a year.

MASERATI – WITH A TRIDENT ON THE BONNET